I hiked the Appalachian Trail in 176 days—almost exactly average. Even though the Pacific Crest Trail is over 450 miles longer, I intend to hike it in around 140 days. According to the PCTA, this is only slightly faster than average.

What accounts for this disparity in pace?

Well, a few reasons. The PCT may reach summits and passes that tower above the heights of the Appalachians, but in terms of elevation gain, the AT actually involves around double the average climbing per mile (235 ft/mi versus 118 ft/mi). So, it’s easier to hike consistent big-mile days on the PCT.

Additionally, the frequent fire closures increase the likelihood that hikers will be forced to skip sections of trail. According to Halfway Anywhere’s 2021 PCT survey, 87% of 2021 thru-hikers reported skipping at least the fire closures. The AT has a sort of “purity culture” that emphasizes hiking past every white blaze, but the PCT community strikes me as more pragmatic. Were water crossings too dangerous in the Sierra? Was most of Oregon on fire? Well, if you hiked from Mexico to Canada on the trail that was open and passable, you’re a thru-hiker. I was proud that the only section I missed on the AT was the quarter mile of underwater trail when Watauga Lake flooded, but I am trying to adjust my expectations for the PCT. As much as I romanticize walking an uninterrupted line from border to border, trail closures might force me to skip miles and revisit them in a safer future season.

Finally, PCT hikers tend to be more experienced than AT hikers on average. This may be changing, as the PCT is increasing in popularity as a first thru-hike, but in 2021, 47% of PCT thru-hikers had previously completed a hike of 100+ miles. In a survey done here by the Trek, only 37% of AT thru-hikers had more than 7 days of backpacking experience ever. In general, the average PCT hiker hits the desert with more miles under their feet than the average AT hiker climbing the steps at Amicalola Falls.

How have I personally prepared to hike faster?

My sub-five-month goal on the PCT requires an average of around 19 miles per day, 50% higher than my pace on the AT. That’s a big jump! Nonetheless, I’m feeling cautiously confident. I ……. 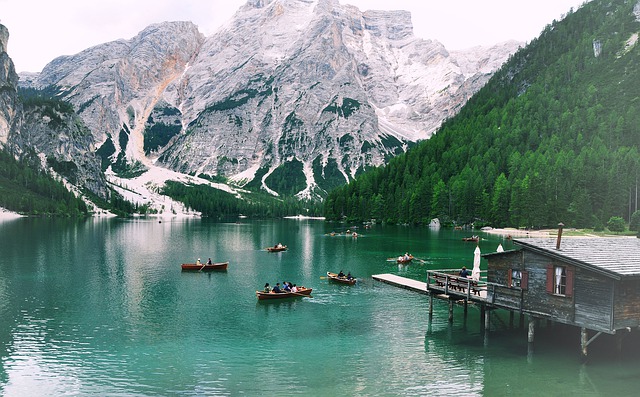 Best hiking trails in the US to finding your way… – Inhabitat 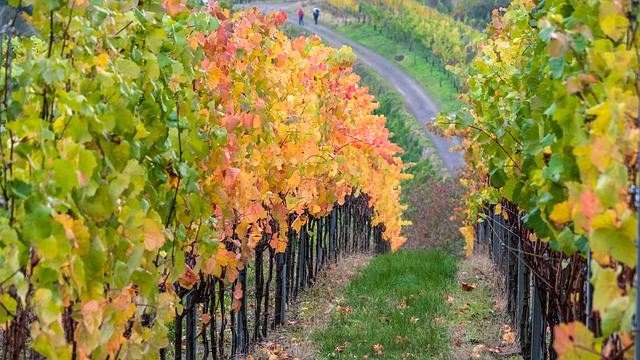 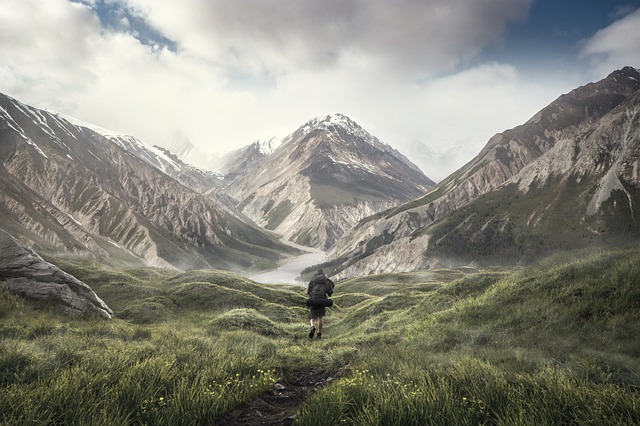 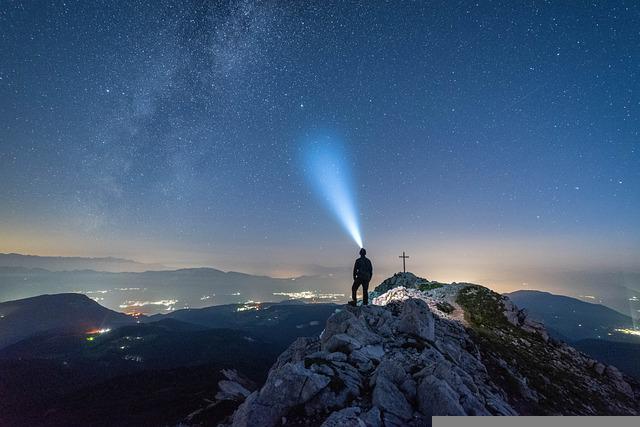 Getting ready for hiking season with an occupational therapist – KNBN NewsCenter1 – Newscenter1.tv 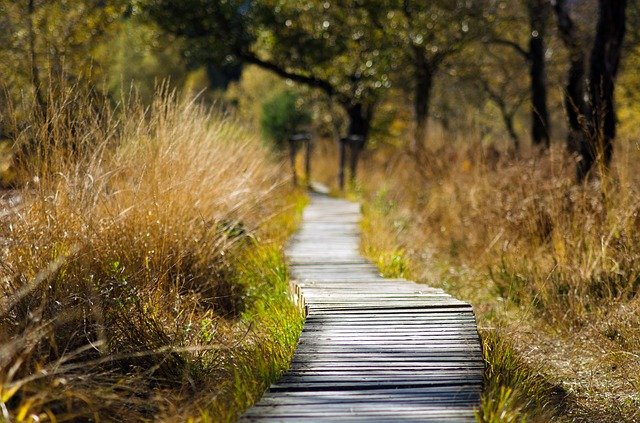 USD/CAD to plunge towards 1.25 by year-end as BoC’s rate hiking pace underpins the loonie – BofA – FXStreet 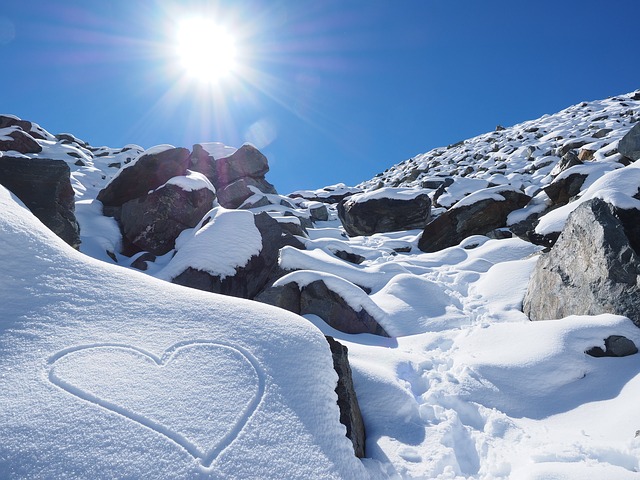 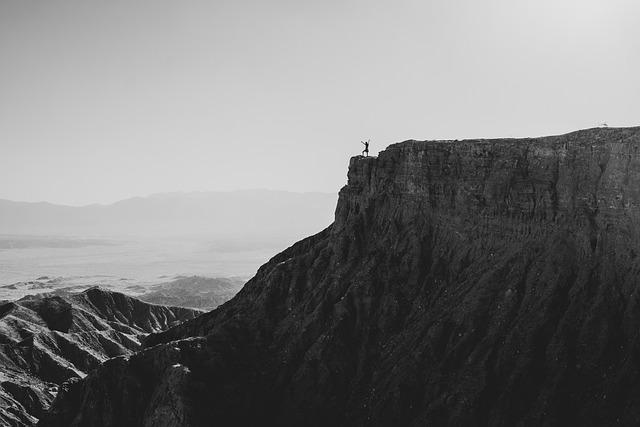 Could He Trust God to Oversee His Family’s Hiking Journey? – Guideposts 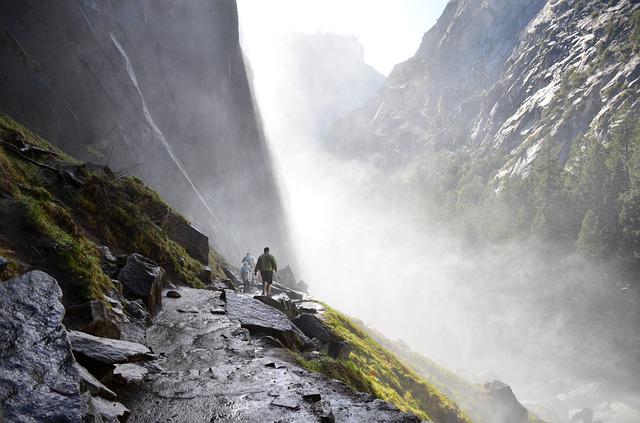 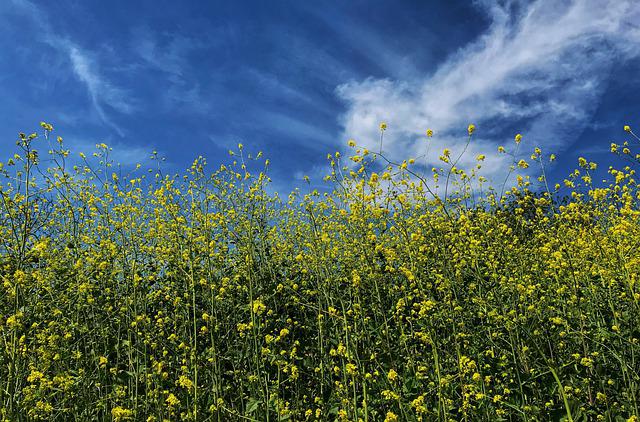