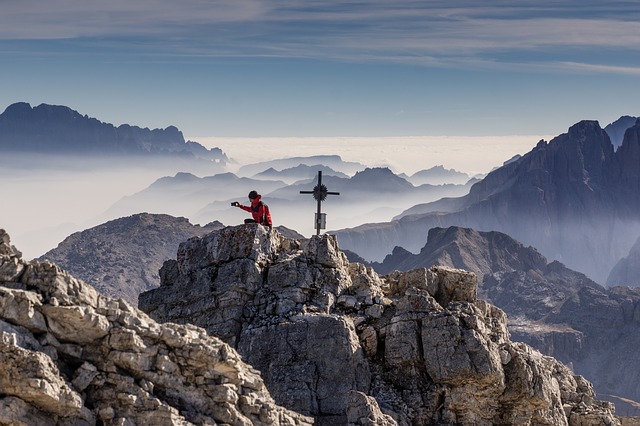 Cork City Council is proposing new bye-laws to crack down on drinking in public places.

The proposed new bye-laws significantly raise the maximum penalty for offences, expand the definition of a public place, and give gardaí a new power to presume any liquid in any container is alcohol.

Currently, the consumption of alcohol in public places in Cork is regulated by the Cork City Council (Prohibition of Alcohol Consumption of Intoxicating Liquor on Streets and in Public Places) Bye Laws 2001.

The current bye-laws state that any person found guilty of an offence relating to the consumption of alcohol in a public place can be served an on-the-spot fine of €75.

While this fine will remain the same under the proposed new bye-laws, the maximum penalty upon summary conviction in the District Court will be raised from €500 to €2,500.

Another significant change to the bye-laws relates to the presumption of what kind of liquid is in a container.

The current law sets out that if a person is prosecuted, the presumption is that any liquid found in any container conforms to the description of the liquid on the outside of the container.

The proposed bye-laws would change this to a presumption that any liquid in any container is being used for the consumption of alcohol. It will be up to the defendant to prove the container does not contain intoxicating liquor.

The bye-laws also expand the definition of a public place to include river banks.

The Cork City Council (Prohibition of Consumption of Intoxicating Liquor on Streets and in Public Places) Bye-Law 2021 is open for public consultation until November 15, 2021, a copy of which can be found here or at City Hall.

The closing date for receipt of submissions/observations is Wednesday,  November 22, 2021.